skip to main | skip to sidebar

Only One New Female Cast Member in Star Wars? I'm So Tired of Having This Argument.

UPDATE: Sources told THR that there is "another substantial role" to fill and that the role is for a female. So that would be 3 out of 14. Just thought I'd let you all know.

I love Star Wars. I always have. My favorite toy as a kid was my Princess Leia action figure. My favorite book was my Star Wars retelling. I was Princess Leia for Halloween, donut hair and all. I've talked about it on podcasts. I've been a big and very loud part of the Star Wars community. I'm known for having lightsabers and a Boba Fett helmet in my trunk at all times. Heck, look at the name of my blog! I don't think my fandom is in question. So please understand that I'm saying this as someone who loves the franchise. WHY THE HELL IS THERE ONLY ONE NEW FEMALE CAST MEMBER IN STAR WARS: EPISODE VII? 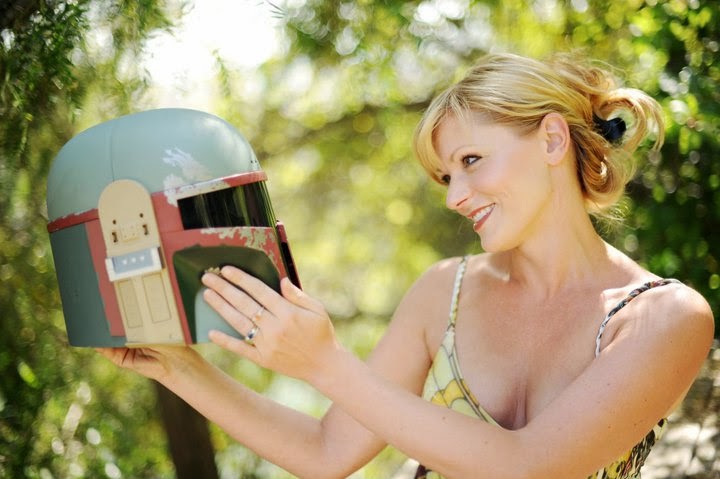 The announcement of the cast happened today on StarWars.com:

"The Star Wars team is thrilled to announce the cast of Star Wars: Episode VII.

Actors John Boyega, Daisy Ridley, Adam Driver, Oscar Isaac, Andy Serkis, Domhnall Gleeson, and Max von Sydow will join the original stars of the saga, Harrison Ford, Carrie Fisher, Mark Hamill, Anthony Daniels, Peter Mayhew, and Kenny Baker in the new film.
Director J.J. Abrams says, "We are so excited to finally share the cast of Star Wars: Episode VII. It is both thrilling and surreal to watch the beloved original cast and these brilliant new performers come together to bring this world to life, once again. We start shooting in a couple of weeks, and everyone is doing their best to make the fans proud."
Star Wars: Episode VII is being directed by J.J. Abrams from a screenplay by Lawrence Kasdan and Abrams. Kathleen Kennedy, J.J. Abrams, and Bryan Burk are producing, and John Williams returns as the composer. The movie opens worldwide on December 18, 2015." 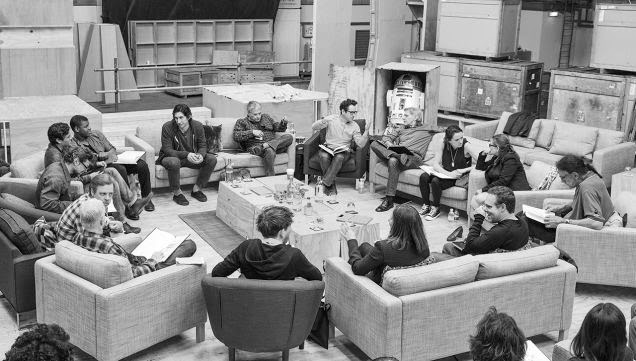 Yes, that is 13 announced cast members and two of them are women. Oh my god, I am so tired of having this argument. You think it gets tedious when I constantly talk about the way women are represented in film or how they're not represented? Imagine how tedious it is to continue to see the same things almost every time a freaking film is announced!

Are we not 51% of the population? (Can we assume that this is also the case in the universe of Star Wars, at least with the humanoids?) Not to say (as Devin Faraci says so eloquently in his piece on the subject) that we should be giving a list of demands for all writers, but I'd say the balance is a bit off. Wouldn't you? 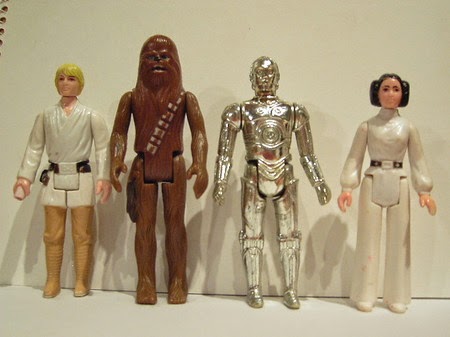 As a kid, I played Star Wars in my backyard. My girlfriends and I had to make some of the male characters female to do so. (I was a pretty kick-ass lady Han Solo, if I do say so myself.) I had to do the same thing when I played as Lady Jason in Battle of the Planets. We just weren't represented. In the seventies, this could be excused. I'll even give a pass to the prequels, though I was angry about it at the time. (My anger over that was eclipsed by my anger over all the other stuff in the films.)

But guys, the Internet is here. It has been for a while and we female sci-fi fans aren't exactly quiet about what we love. There is simply no excuse for this. The Extended Universe is full of amazing female characters. Star Wars: The Clone Wars is as well. (For the record, I'm totally fine with not using the EU for the story. I'd like to be surprised, too, though I'm sad to know we won't get Mara Jade.) We female fans of not just Star Wars, but sci-fi in general are loud and legion. We cosplay as Slave Leia and Senator Leia. We cross play as Han Solo and C-3P0. We play all the video games. (Yes, I played KOTOR on both the Light and Dark Sides. As a woman.) 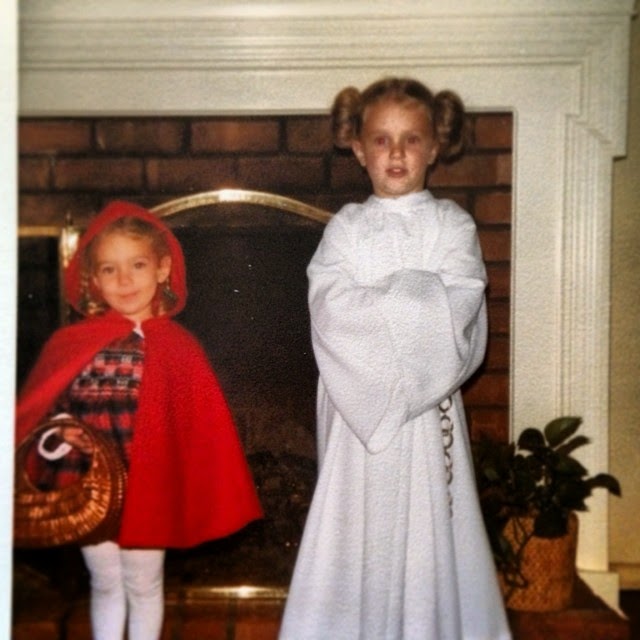 I'm honestly heartbroken. I've been proud of my Star Wars fandom for my entire life and I'm crushed to know that the one big failing of the films, the lack of female characters, is going to continue. I don't have children, but I do have a young niece (who loves both My Little Pony and Transformers: Rescue Bots) who isn't going to see herself in the film the way my nephew will. My nephew, who will see mostly boys having adventures isn't going to be affected positively either. My niece, like I did with the original trilogy, may end up loving it anyway, but unlike me, she has far more choices. She's got Frozen. She's got Hunger Games. She's got female-driven comedies. She's got most of the shows on Syfy, with kick-ass (and not-kick-ass because every sci-fi lady doesn't need to be perfect, strong or a good guy) women and many of them. She doesn't need your Star Wars if she doesn't see herself.

So, J.J. Abrams, Disney, Kathleen Kennedy, prove to me that you hear me and everyone else talking about this. Don't use the argument that she'll be one of the leads so we'll be represented. (So was Leia in a sea of men.) Don't tell me that this is leading to more ladies in future films. (If we're half the population, we're always half the population and seeing women in a film shouldn't be a reward for patience.) Show us something else. Be better. Tell your female fans that you hear us.

May the Force be with you.